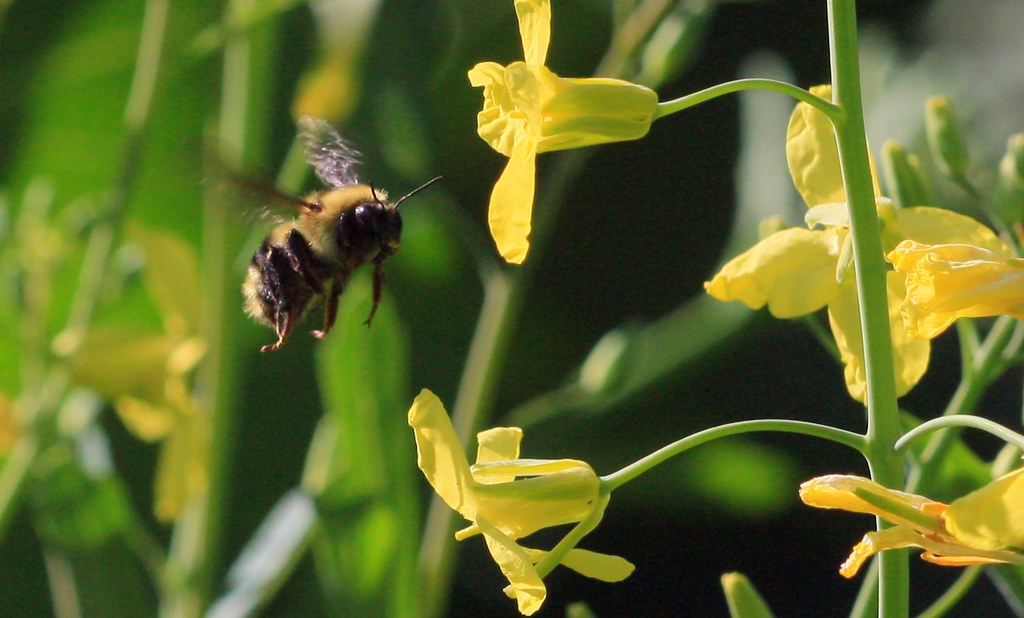 Presently, no insects are listed as threatened or endangered under CESA.  Both the California Office of Administrative Law and the California Office of the Attorney General have previously taken the position that insects cannot be listed under CESA.  CESA defines candidate, threatened, and endangered species as “native species or subspecies of a bird, mammal, fish, amphibian, reptile, or plant.”  The list does not include insects.  Counsel for the Commission indicated that because the California Fish and Game Code defines fish as “a wild fish, mollusk, crustacean, invertebrate, amphibian, or part, spawn, or ovum of any of those animals,” when the Legislature enacted CESA rather than include insects among the families of species that could be listed, it intended to incorporate bees, butterflies, beetles, and other insects via the definition of fish.

Nossaman is representing a statewide coalition of farming interests in the proceedings that opposed candidacy for the four bumble bee subspecies.